LOOKING FOR A REVERENT LITURGY

Are there any true Catholic Churches out here in Denver, Colorado that you may know of? It seems that they, the Churches, here are following Vatican II. I'm in search of a True Catholic Church. And... END_OF_DOCUMENT_TOKEN_TO_BE_REPLACED

I have a Protestant friend in her 70's who has various ailments and has also been feeling down. Do you have a prayer for healing that I could give to her that she could pray... END_OF_DOCUMENT_TOKEN_TO_BE_REPLACED

Interior Suffering - A Path to Mercy

As you grow deeper in your relationship with God you will have many moments of struggle as well as many moments of consolation. Do not be afraid of moments of dryness and interior suffering. They are necessary and part of... END_OF_DOCUMENT_TOKEN_TO_BE_REPLACED 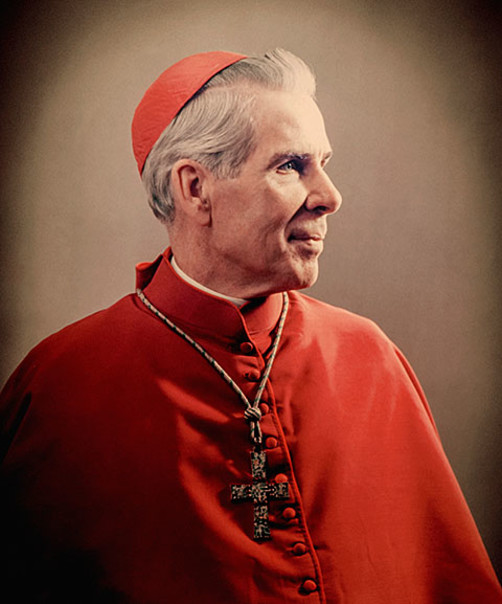 The Lord is testing his church. This testing is like the story of Gideon. Here's this great leader of the army of Israel, with an army of thirty thousand soldiers to do battle with an army of fifty thousand.  What does God say to him?  He said, 'Your army's too great.  Tell the cowards to leave.' How many cowards were there? Twenty thousand: two out of three.  God thins his ranks.  Then he said to Gideon:  'Your army is still too great, for if you win it would seem it was through your own power. Send them to the river and watch them drink.'  Some of them threw themselves prone on their stomachs and drank leisurely, comfortably, and to the full.  Others ran along the bank, lapping up the water with their hands, and drinking in the fashion of dogs. And God said, 'That's your army, three hundred, and I'll be with you.' So God is thinning our ranks now as then, because we are preparing for a stronger and more holy church.