Which do you choose? Heaven or Hell? 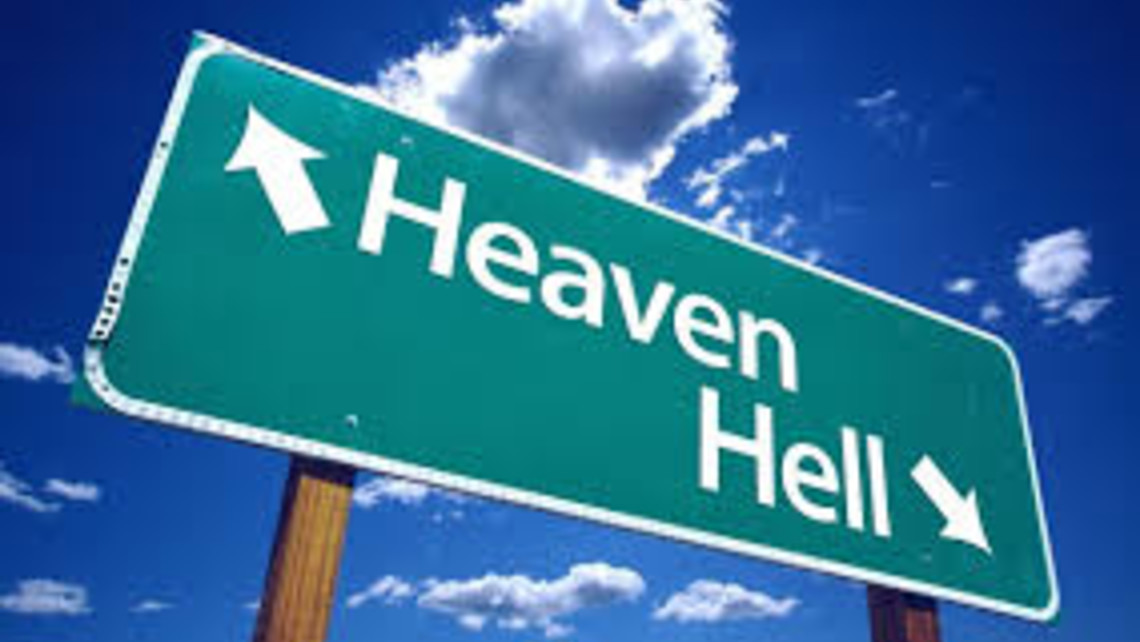 Will more people go to heaven or hell upon their death?

The greatest homily ever preached on the salvation of souls was given by St. Leonard of Port Maurice. His homily is called: "The Little Number of Those Who Are Saved" http://www.olrl.org/snt_docs/fewness.shtml

Saint Leonard of Port Maurice, O.F.M., was an Italian Franciscan preacher and ascetic writer. He died in the friary of St. Bonaventure,  in Rome, the 26 November 1751.

St Leonard founded many pious societies and confraternities, and exerted himself to spread devotion to the Sacred Heart of Jesus, and the perpetual adoration of the Most Blessed Sacrament. He was among the few to insist that the concept of the Immaculate Conception of Mary be defined as a dogma of the faith before it was defined.

According to Dr Ralph Martin, the reason most Catholics don't evangelize is because they don't know what the Church or the Bible teach about salvation.  Many Catholics believe in the heresy of 'universal salvation.'