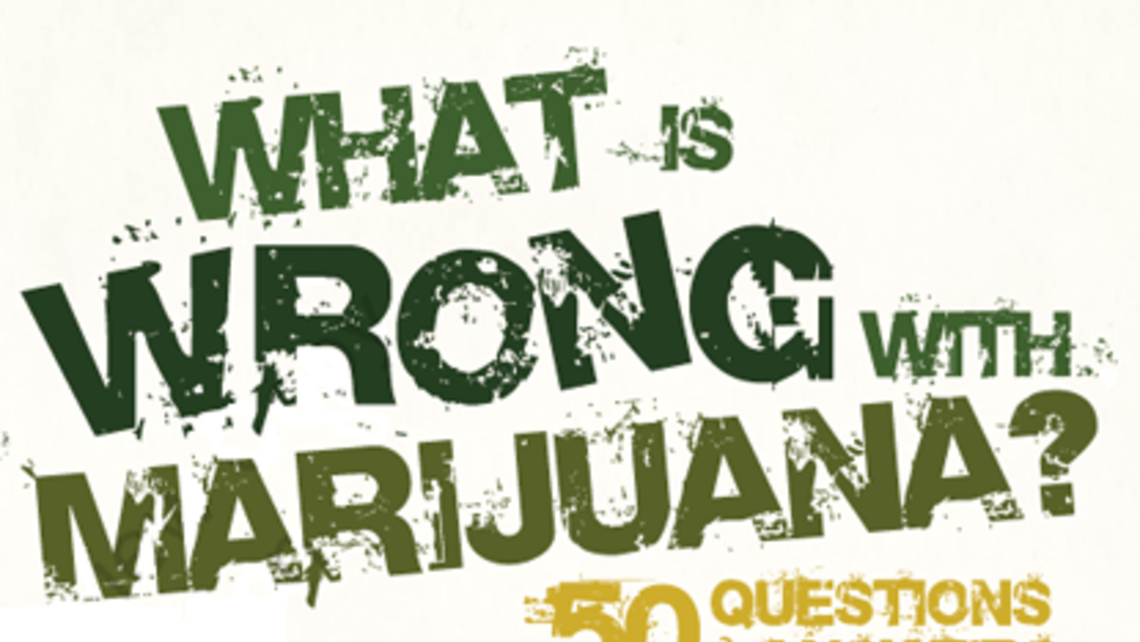 What is the moral culpability for people who have marijuana medical cards?

The Devil has sure muddied the waters, this is the way he can legalize intoxicating, have Doctors prescribe legal medical marijuana - brilliant plan, only Satan could have thought of this. Venerable Fulton Sheen (CD 2 - A Voice from Calvary) says the demon 'Bachus' is the demon of marijuana and was sent to us in the 1970's.

Now, to your question, the Catechism says that medicine prescribed by a Doctor is legal and moral. However...

1) most of the people that have these medical marijuana cards are young people, full of tattoos and facial body piercing that don't work, sit at home all day at their parents house and watch video games in their pajamas. Watch the customers that walk into a medical marijuana shot for 1 hour and you will see that what I am saying is true.

2) The Government is undecided on the issue of medical marijuana because the Federal Government says it is a schedule 1 drug with no medical value, the States (under liberal Democrat governors) say marijuana is not a drug and has medicinal benefits.

3) As a Catholic - I ask, what ever happened to redemptive suffering, making atonement and penance for our sins. Venerable Sheen said 'without good Friday there is no Easter Sunday.' The whole medical marijuana craze (perpetrated by the atheist billionaire George Soros and the God denying democrats) is the scheme of satan so that people will not suffer, to create a utopia on earth. This was predicted by the book written by Aldoux Huxley 'A Brave New World.' Medical marijuana seeks to bypass the Lords plan that humans need to suffer as they get older, this helps them unite more closely to God as they feel their mortality and their life ebbing away. This helps the soul detach themselves from this world and unite more radical to God who is perfect love and life. Marijuana sends a soul to his particular judgment inebriated and intoxicated, not me, no thanks, I have enough sin to account for. I want to be at my particular judgment stone 'sober' just like the Holy Bible instructs us too (cf. 1 Peter 5:8).