Is generational sin affecting my family? 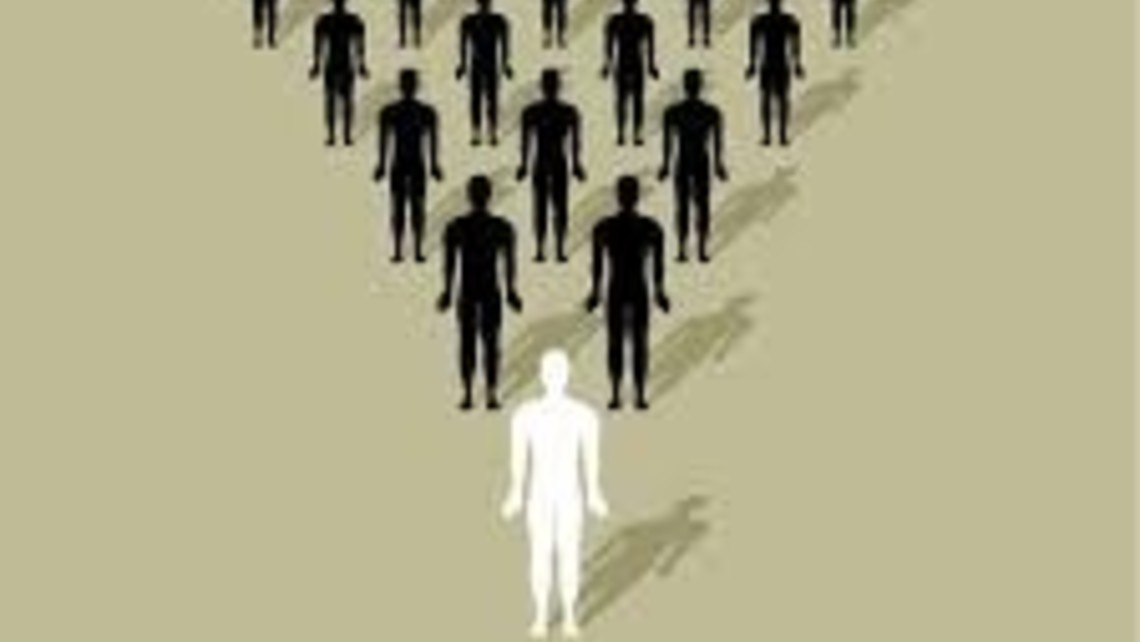 I have been listening to you since the days of Sacred Heart radio when you and Terry were on Saturdays here in Kentucky @ 2pm .  I was always drawn to you guys because you would always tell it as it is.  So, thank you for that!

I have been listening to Virgin most Powerful and I bought your book which is a big help for our family...  I also downloaded Auxilliam Christianorum (AC) and I bought Fr Chad Rippbergers book" Deliverance "   I have been praying AC every night with my 7 year old and 10 year old for about a month now.  My son the 7year old has a defiance issue at times where he will be totally be defiant to the point of where he will not do what I say. Also he will continue to yell in “NO” to me in a loud tone to the point of me using force to put him in his room and he will charge me and try to get out his room but I won’t let him naturally but he will be crying and screaming and yelling and saying horrible things to me and about himself. Him being beligerant  he'll say he hates himself and says he can’t do anything right that he is stupid.  Its concerning to me and the wife!!   Another thing,  years ago when my wife was young she had an abortion .  She was never baptized until we got together and she attended RCA in 2006 and then we got married in 2007.  So she's been forgiven for the sin of abortion but she is not practicing now and I'm praying the deliverance prayers for her that she will be set free of the stronghold the devil has on her now.  She says she believes in God still and she agrees with me when I'm praying deliverance prayers for my son because it seems like it’s diabolical in some way when he becomes so defiant.   I keep praying for her that she will go back to confession and to Mass again.  In short in 2012 she had a seizure and developed Narcolepsy and caused her to lose her job in 2015 she was fired because she couldn't get to work on time because of her illness and the way she was let go wasn’t pretty.  She has had bitterness towards her old boss and the company ever since and I believe that's a huge problem with her lack of desire for going back to Mass.  Also, she can’t get ready to go to anywhere that has a set time because of how long it takes her to get ready.  It's been a mess.  She comes from a divorced family and her dad left her at 4yrs old and did’nt reunite with him till she was 17years of age but it's been an on and off relationship.  It really effects her not having that close relationship with him. So she has had a rough go.  Part of the reason my son is the way he is could be that she doesn’t spend much time with them .  It breaks my heart to see this going on.  I'm at work all day trying to support the 4 of us on a small salary but God has taken care of is in that way.  So, do you think that her abortion even though she was forgiven is effecting her mentally emotionally and spiritually?? And do you think my child is suffering consequences coming from an aborted womb?  I so appreciate the feedback and your prayers please!  Luv you guys and I appreciate all that you guys do!  I pray for your ministry and will continue too.  God bless you!

Also read the requirements to the www.auxiliumchristianorum.org, it tells you how to protect yourselves and house from the diabolical.

Demons will attach themselves to our human woundedness and make them worse. Start blessing your son at night by physically making the sign of the cross over his head and body with your right hand and claim him for Christ p.100.

*I just prayed for you.