A Catholic... but does not believe in God anymore 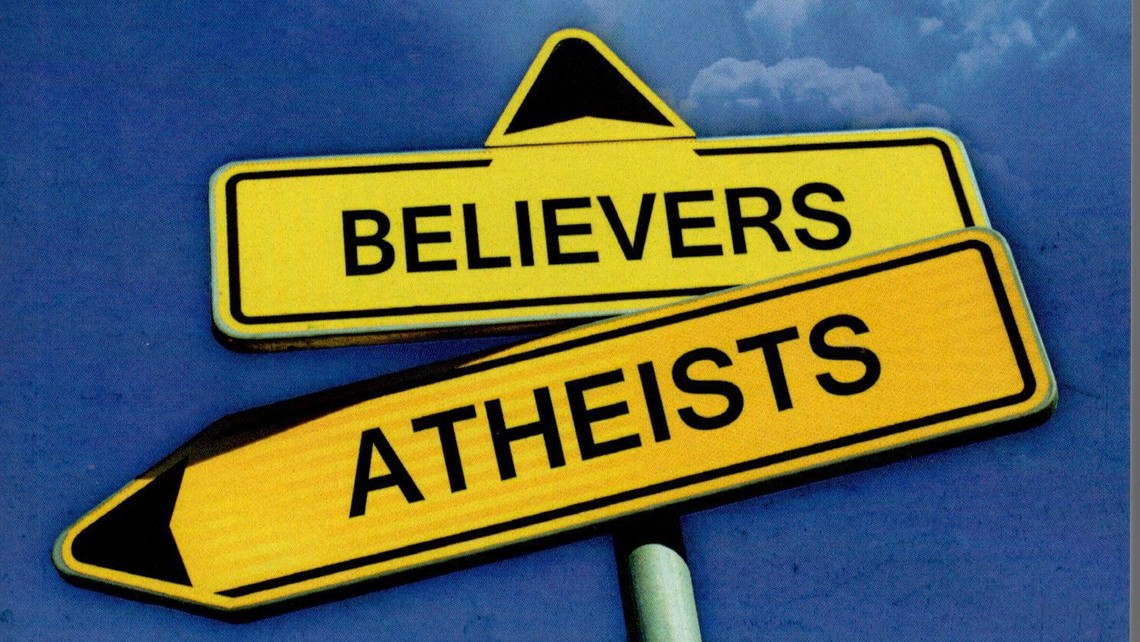 I am a captain with an industrial fire dept. I pray with the firemen on my shift before we start our day. I have a new fire fighter on my shift who is a Catholic but does not believe in God anymore. He said because no one can answer the question of why kids die in car fires or why kids just die.  How can I answer his question and bring him back to the faith. Thank you.

What About all the Evil in the World

What about all the evil done by religion? I will grant you that there is good religion (Judaism & Christianity) and bad religion (Satanism & Radical Islam for example). However, sometimes people in good religions do bad things - that’s a given - we are all morally weak in some way shape or form. However the fact is that secularists (non-believers) have much more blood in their hands than believers.

Religion inspired killings simply cannot compete with the murders perpetrated by atheist regimes. Taken together, the Crusades, the Inquisition and the witch burnings killed approximately 200,000 people. Adjusting for the increase in population, that’s the equivalent of 1 million deaths today. These deaths caused by Christian rulers (in 2000 years) amount to only 1% of the deaths caused by Stalin, Hitler, Mao and Pol Pot in the last 100 years (cf. What’s So Great About Christianity, p.214-5).

These men were atheistic thugs, men who took their view (not from a Bible) but from a secular view of society. Sixty years ago, in a remarkable book called The Drama of Atheistic Humanism, Father Henri de Lubac exposed this false humanism as well as its lethal consequences for western civilization.

The deliberate rejection of God cannot be the road to authentic human liberation. Indeed, the contrary is the case. Contemplating the tragic history of the twentieth century, St Pope John Paul II saw with utter clarity that the eclipse of God leads not to greater human liberation but to the most dire human peril. Man without God is not more free. He is in greater danger. This is what St Pope John Paul meant by the “culture of death,” that is a world without faith in God. This leads to Governments and societies influenced by Darwinian ethics that promote the “survival of the fittest.”

Doesn’t human suffering disprove the Existence of a good God?

St Augustine responds that God allows evil to exist, since in His omnipotence, he can produce goodness out of evil.

Genesis 50:20 “Even though you meant harm to me, God meant it for good, to achieve this present end, the survival of many people.”

Romans 8:28 “We know that all good things work for good for those who love God, who are called according to his purpose.”

Nehemiah 13:2 “…for they hired Balaam to curse them, though our God turned the curse into a blessing.” (Balaam was a Midianite wicked prophet)

Much more in my book:  "Atheism – is the Opium of the Elites" [50 Questions & Answers] by Jesse Romero  https://jesseromero.com/store/atheism-opium-elites-50-questions-answers