IS BARBARISM BACK AND HERE TO STAY? 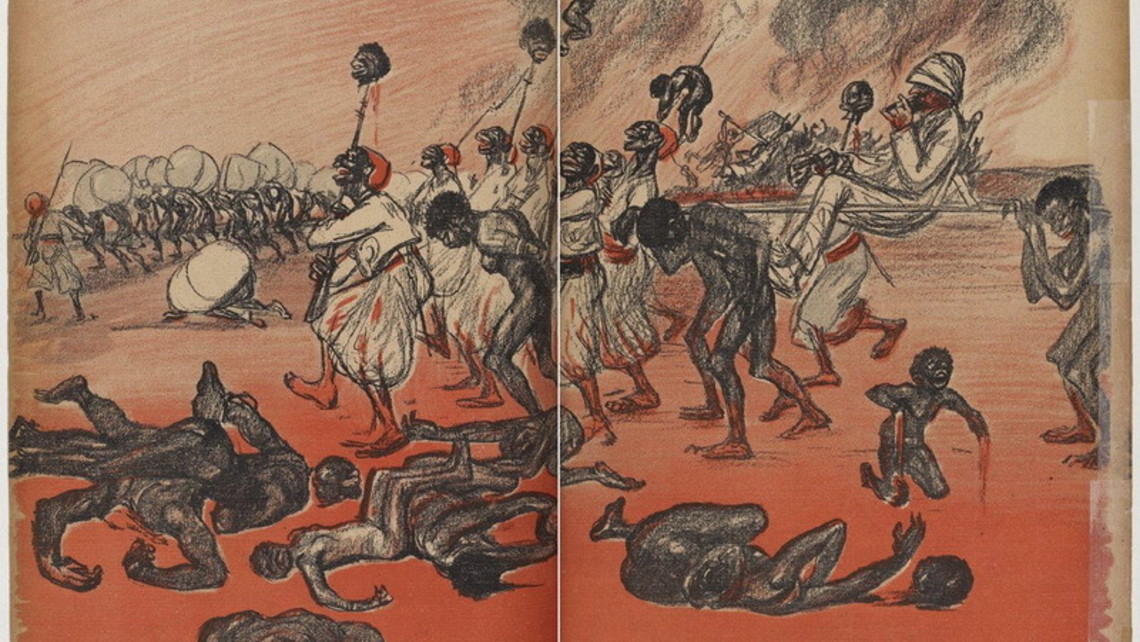 I thank you for posting on your blog the video about the not-so-innocent heritage of Native Americans. I believe that Liberal elites have romanticized indigenous practices and cultures. I’m not demonizing indigenous peoples and I empathize with their sufferings , especially during the Trail of Tears, and with the rampant poverty in many reservations especially the Dakotas. I do believe that driving them away from the Black Hills was wrong, American military and leaders were wrong about this decision. I praise St Katherine Drexel for taking care of them and we need to continue to help them to get educated and self-reliant, but I think it’s important to not romanticize them because many of their rituals were barbaric and involved animal and human sacrifice. Such practices have led to the rise of Santeria and Santa Muerte. Such issues hit close to home because in my Filipino heritage I’ve witnessed the extent to which pagan rituals have hurt families, perpetuated mendicancy, poverty and have prevented progress: the sentimentalizarion of the Pre-Christian archipelago, rampant with head hunting cannibalism, child sacrifice and dog-eating, polygamy, incest, a cavalier attitude to sex and marriage. Many Filipinos, especially those who resist education, progress, industrialization and the mastery of English and Spanish, romanticize their tribal past and want to go back to the Stone Ages; these very people are probably already succumbing to the lure of Santa Muerte. Enough! To quote St John Henry Newman, “to live is to change and to be perfect is to have changed often.” God wants us to change he does not want us to regress to these pagan practices that are evil. We can honor our ancestors by moving forward, evolving and living according to God’s law. Indeed ancestor worship is a violation of the first commandment, we should respect our elders and ancestors but not make them more important than God.

Well said, you are a critical objective Catholic thinker. I am impressed. The Mexican cartels are the end result of failing to evangelize pagans, they revert back to their barbaric practices.