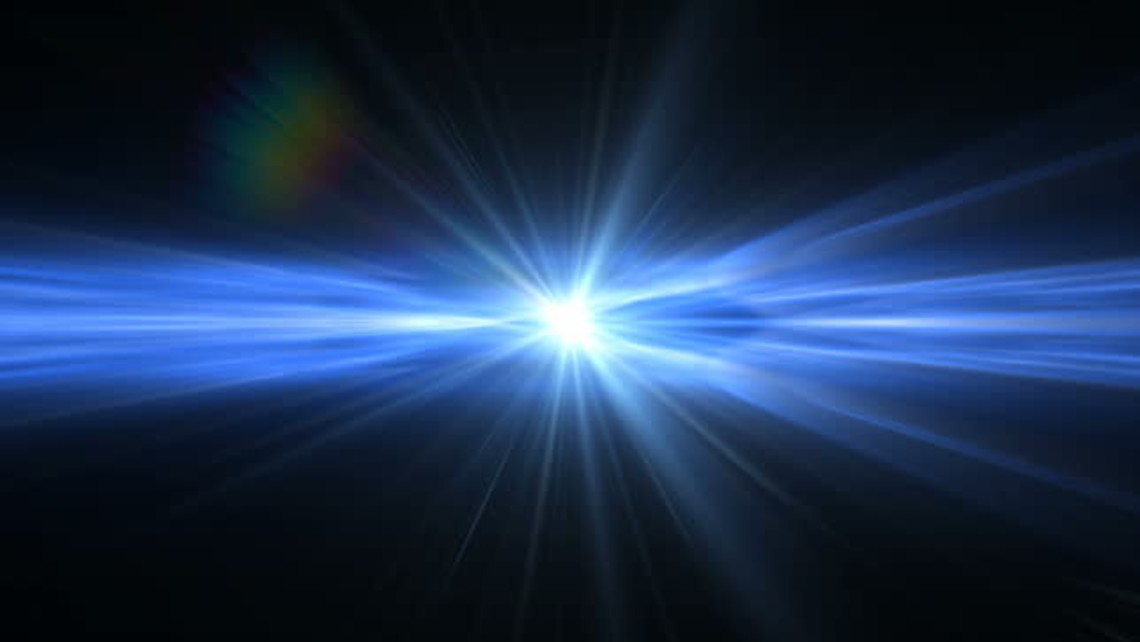 Angels and demons are created spiritual beings with all the attributes that go along with that higher order of existence:  they are immortal (i.e., they cannot die); they are instantaneously mobile (i.e., they are not limited by space and time like material creatures); and they are immensely powerful in their intelligence, which is superior to any other created beings.  They are, in essence, "minds without bodies" as Mortimer Adler says in his book, The Angels and Us (1982).  Furthermore, they have an angelic will whose strength far surpasses the flesh-bound weakness of the human will.

When certain angels rebelled against God and became demons by their own choosing, they did not lose their essential spiritual nature nor their immense powers.  They just lost the state of grace and had to accept the limitations that go with that loss: intense pain and anxiety, a diminishment of their full angelic strength, the blindness of their minds toward the things of God, and ultimately, eternal punishment in hell.

Demons (and angels) are, therefore, not supernatural in the strict sense that Catholic philosophy and theology use the term.  The term supernatural is attributable to God alone,  Who exists above all created nature and is different in essence from all His creatures.  Although both demons and angels interact with our natural world, their attributes and abilities are properly termed preternatural--more specifically, "beyond" the natural world and the normal powers of human beings.